Thomas Whittemore has been chipping away plaster walls off for 14 years. 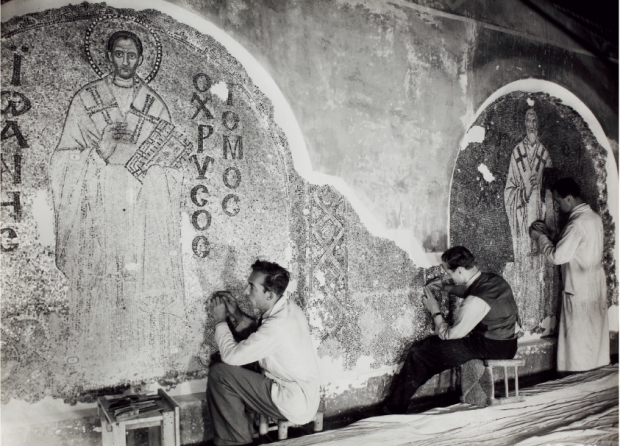 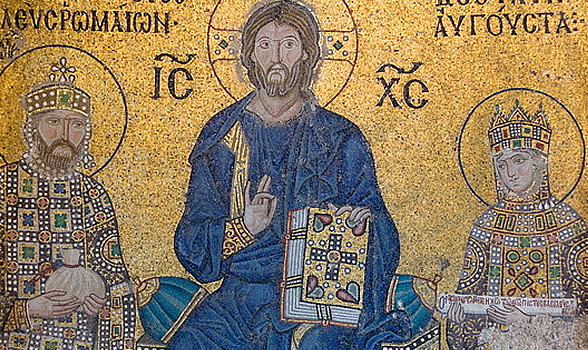