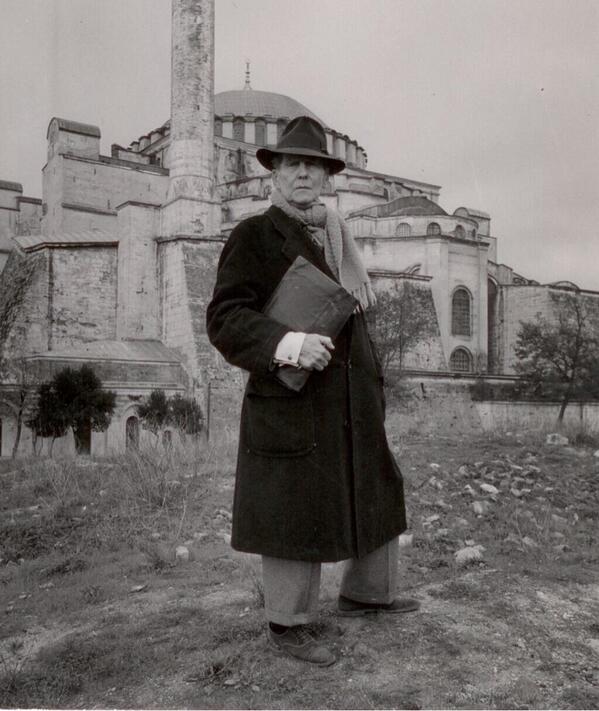 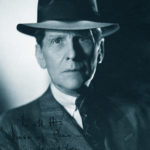 In 1948, Thomas Whittemore (1871 – 1950) and Paul A. Underwood, from the Byzantine Institute of America and the Dumbarton Oaks Center for Byzantine Studies, sponsored a programme for restoration of the Chora Church in Istanbul. Thomas Whittemore was a scholar, archaeologist and the founder of the Byzantine Institute of America. He was born in Cambridge, Massachusetts in 1871. His good personal relationship with Mustafa Kemal Ataturk, founder and the first president of the Turkish Republic, enabled him to gain permission from the Turkish government to start the preservation of the Hagia Sophia mosaics in 1931.

On June 12, 1929, Thomas Whittemore hosted a dinner for several of his friends at a hotel in Istanbul, Turkey. It is thought that the framework for the Byzantine Institute was established at this gathering.motion picture film that would prove quite useful in generating publicity and funds to further the Institute’s mission. Meanwhile, Whittemore was also in the midst of negotiations with the Turkish government concerning the restoration and conservation of Hagia Sophia in Istanbul. Permission was finally obtained in December 1931.